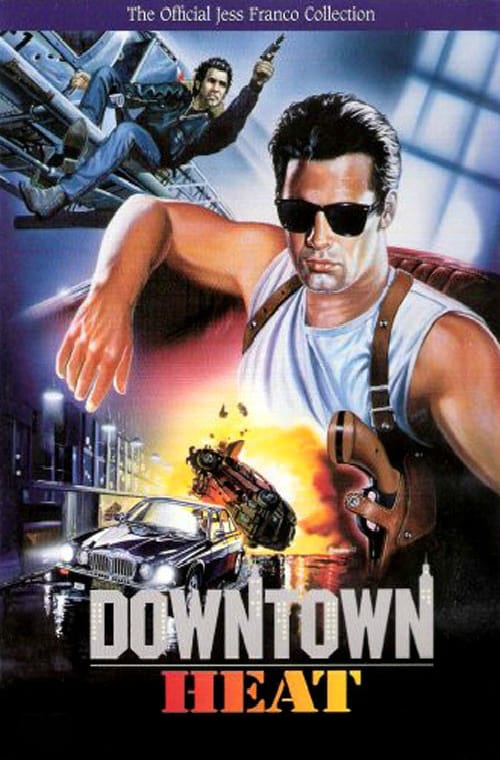 Paul, an American Jazz Pianist, discovers that his wife has disappeared in a South American City. He sets out on a desperate journey to find her. The search leads him into the underbelly of a violent downtown world. A world where sex and souls are sold for drugs on ruthless city streets. The ruler is Don Radeck, a sophisticated Mafia Drug Lord who holds judges, police detectives and high ranking government officials in the palm of his hand.

At the same time, Paul discovers that his wife has fallen prey to the Don’s organization. Finding her murdered body, he’s blinded by rage and sets out to destroy Radeck. But he stands little chance against overwhelming odds, he’s rescued by the honest partner of a murdered cop, and is recruited into their commando operation. Throwing caution to the wind, the fearless group rips into a mission of electrifying action as they fight for revenge and survival, deep in the heart of Downtown.