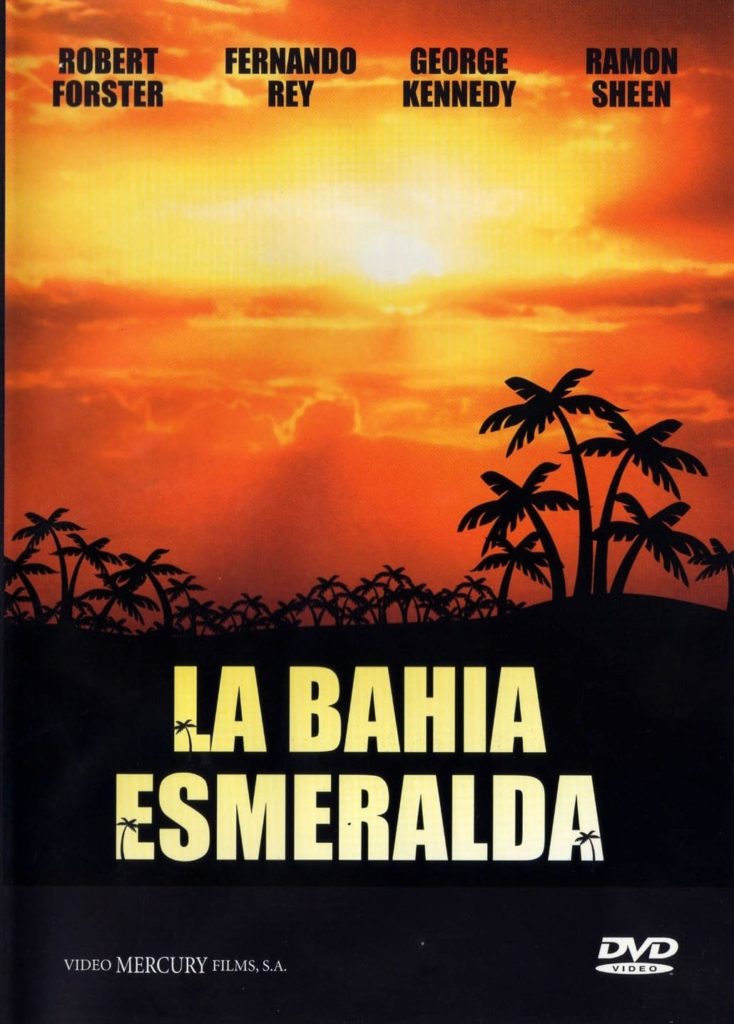 Like many other Central american republics, Puerto Santo is threatened by civil war. Its president Ramos is weak and powerless. The actual ruler being ruthless and corruopt Colonel Madero. The guerillas are supplied with weapons by Wilson, one of Puerto Santo’s richest men. Linda, his wife, is Madero’s mistress, and reveals to him the arms shipments. The guerillas, however, suspect an associate of Wilson, an important member of the government, and murder him. In spite of President Ramos protests, Madero orders violent reprisals against the population. A CIA agent, whose aim is to help maintain democracy in Puerto Santo, decides that the time for an intervention of the US fleet cruising in the Carribean as come.