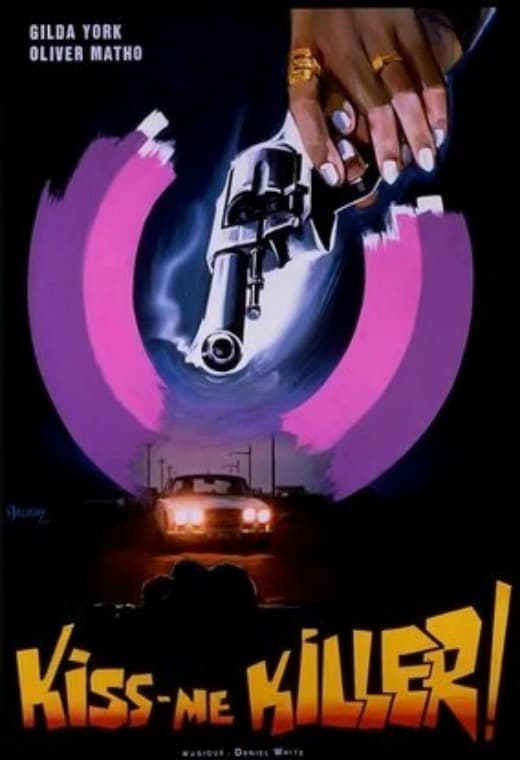 After a successful hold-up on a yacht anchored in the port
of a big town, the robbers meet in a bar. A shoot-out takes place among them and two men are left lying on the ground.
One of the surviving accomplices goes and finds the wife of the leader who was executed and tells her that her lover
was killed by the policemen.
He also confesses his love for her and convices her to go abroad with him. Everything would have gone well if, to her great astonishment, this woman had not met one of the gangsters who supposedly been killed by the police. He reveals the truth to her.
She then hires a private detective. With his help, she feigns the return of her late husband in order to panic the traitor.
The gangster then launches his men against this
mysterious person who seems to loom up out of the past…