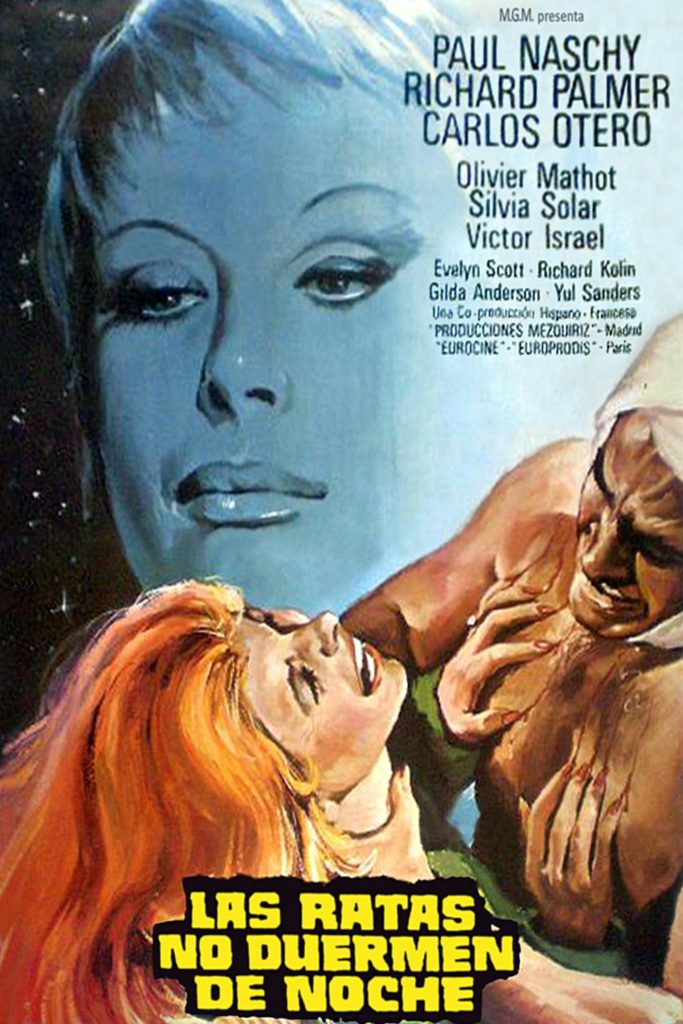 After a hold-up, Jack Surnett, a gang leader, is wounded
on the head by the police.
He is taken to a hospital where the surgeon declares that
in order to save the gangster, a brain transplant must perfored.
Surnett’s men go in search of another gang leader whose morphology is identical to Surnett’s. They find him and the graft is successful.
Surnett is rapidly back on his feet again but he is no
longer the same man. He sows terror in town and in the countryside.
The men of the victim’s gang attack the hopital.
Then the police and the residents of the town attack the hospital.