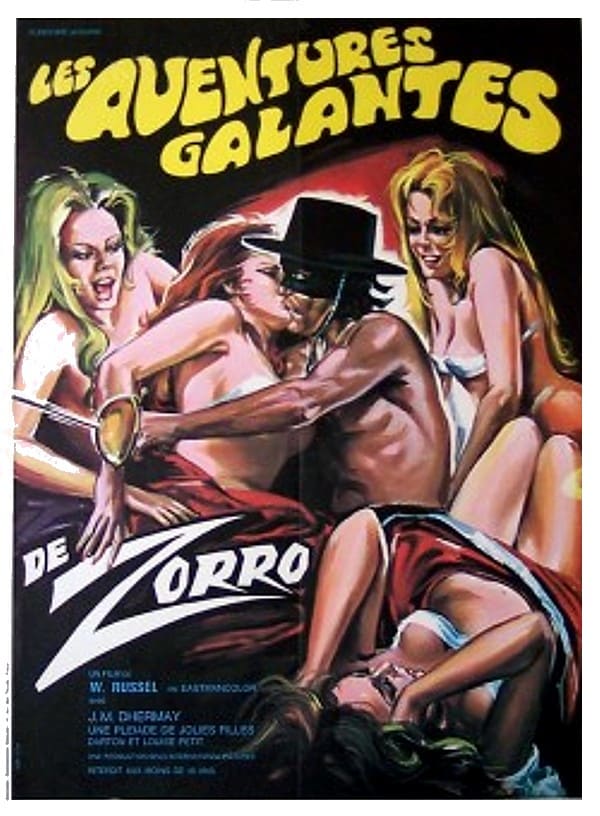 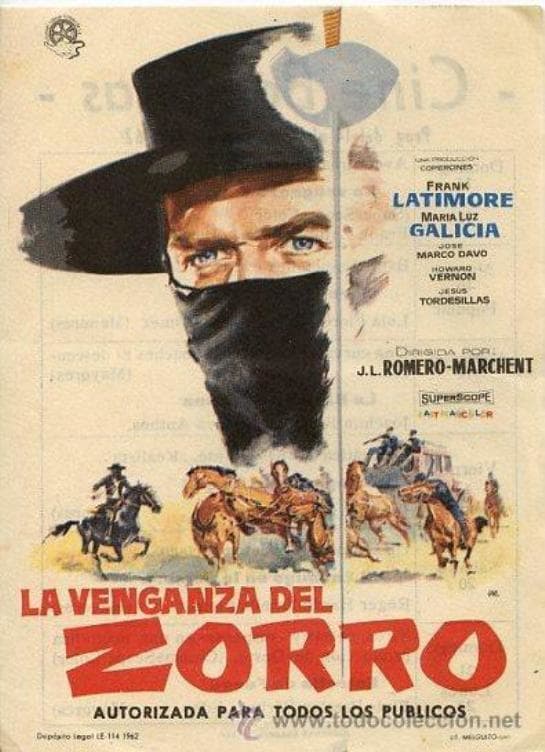 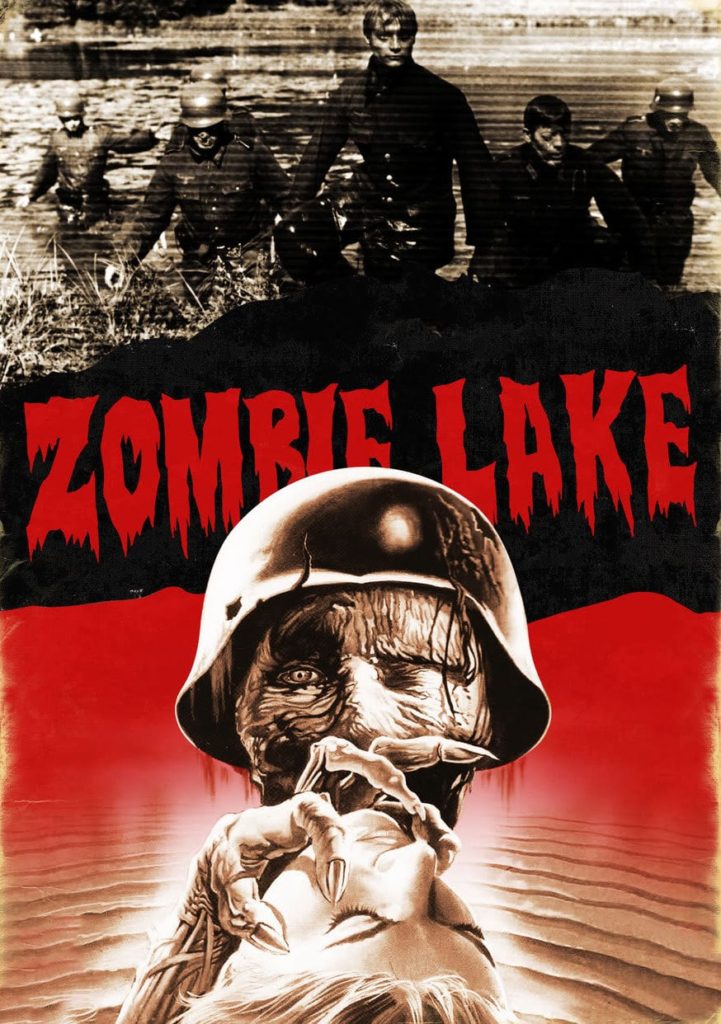 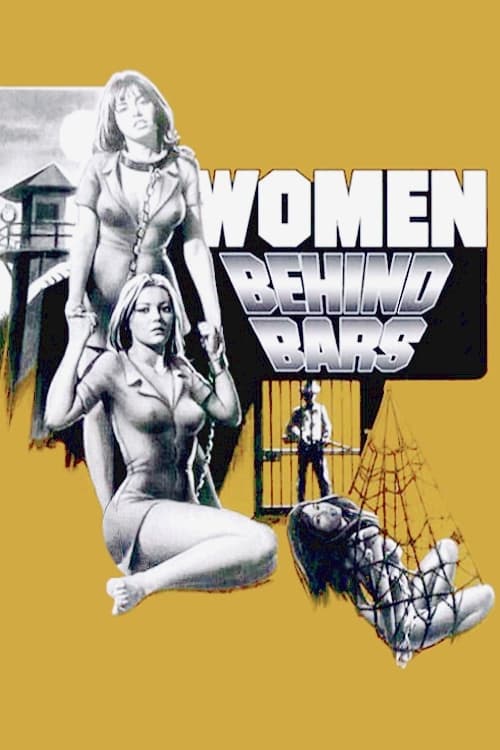 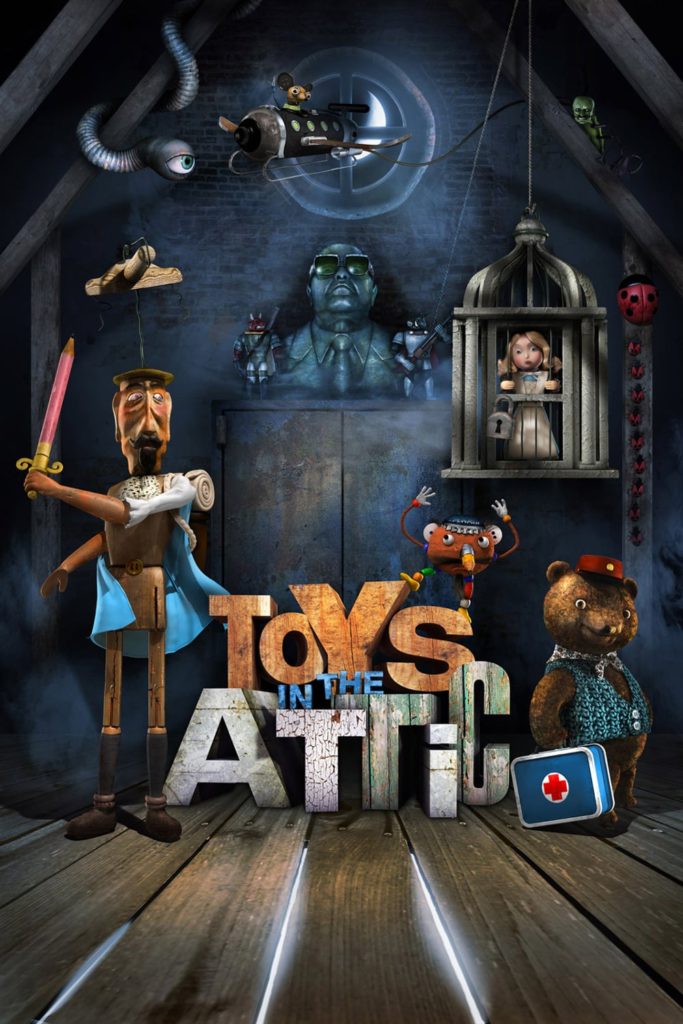 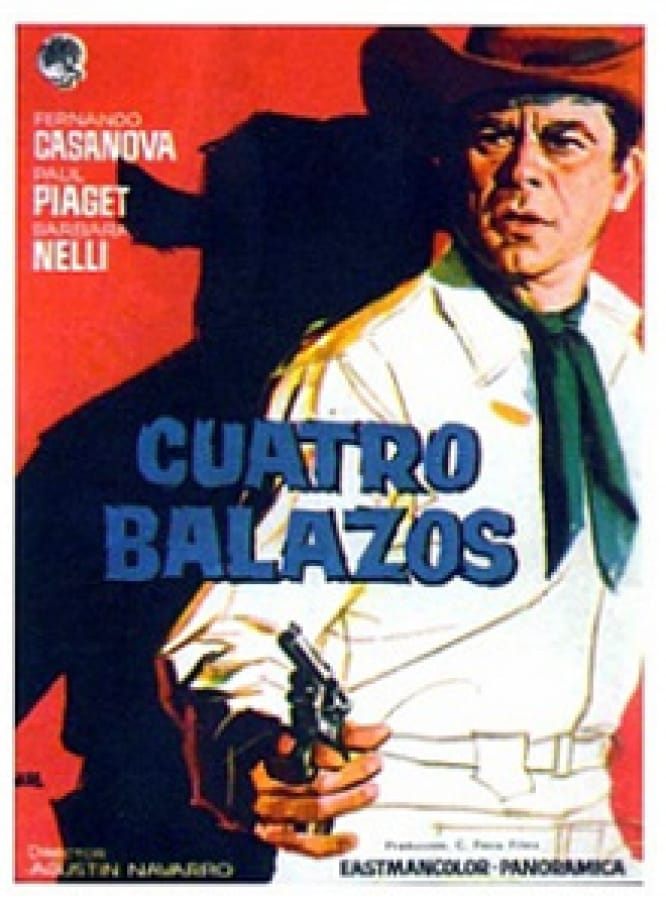 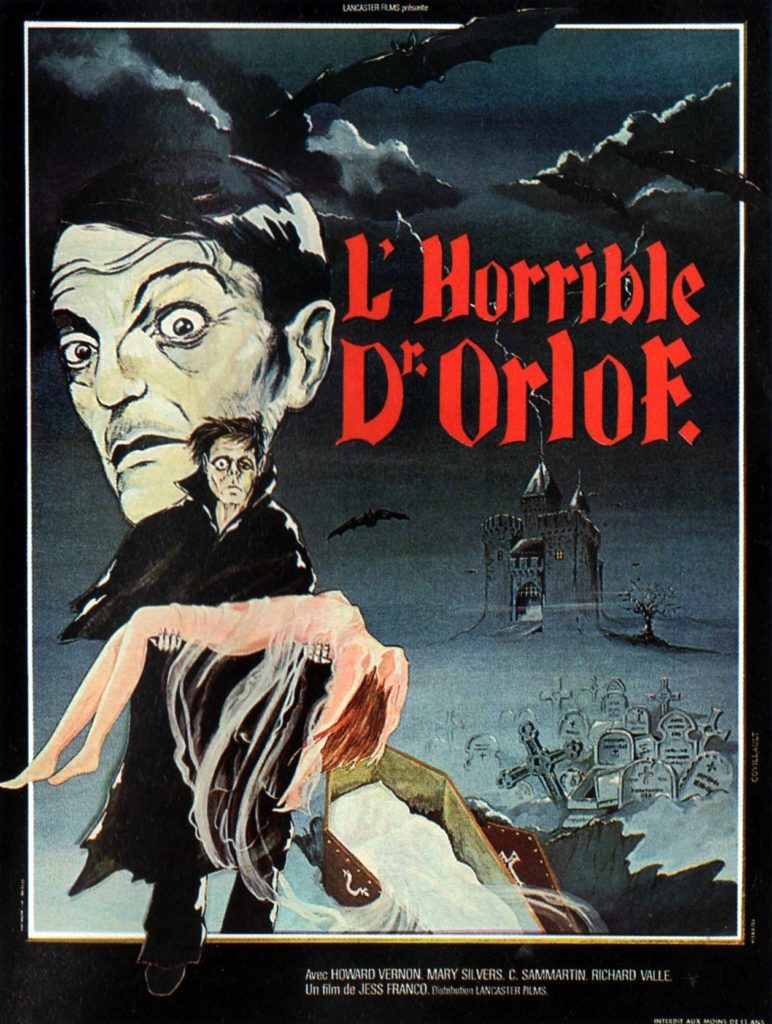 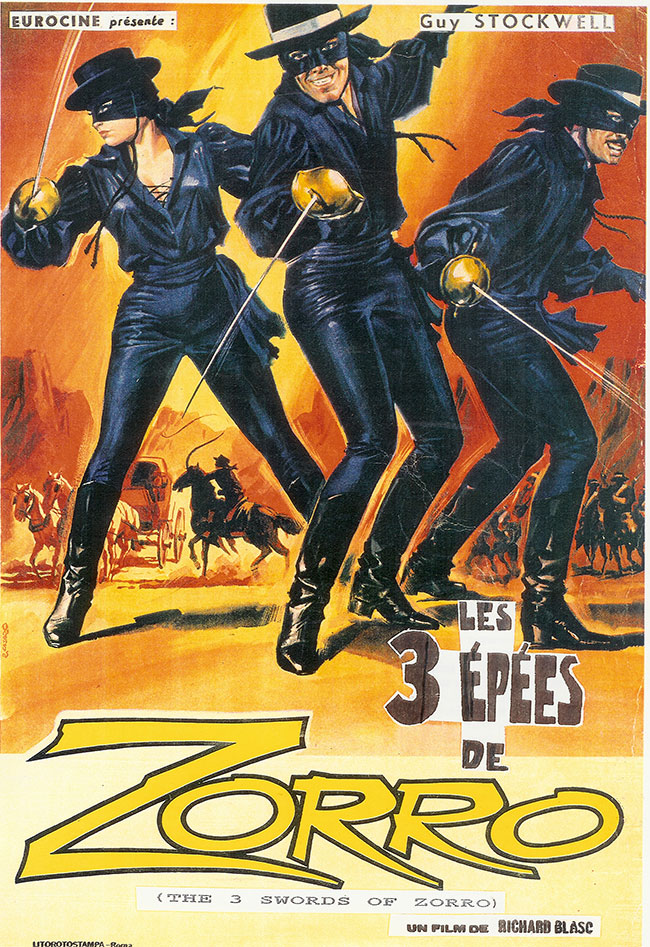 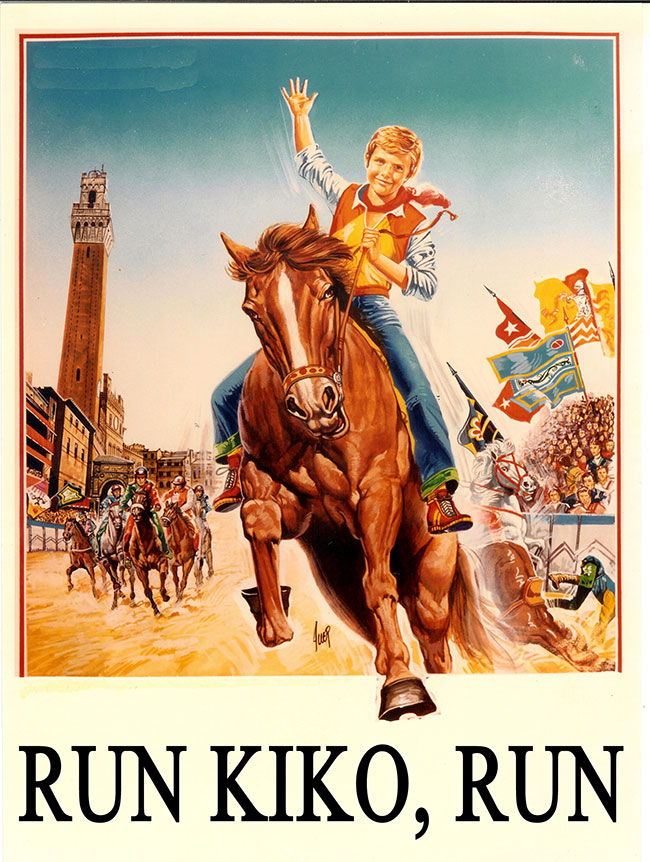 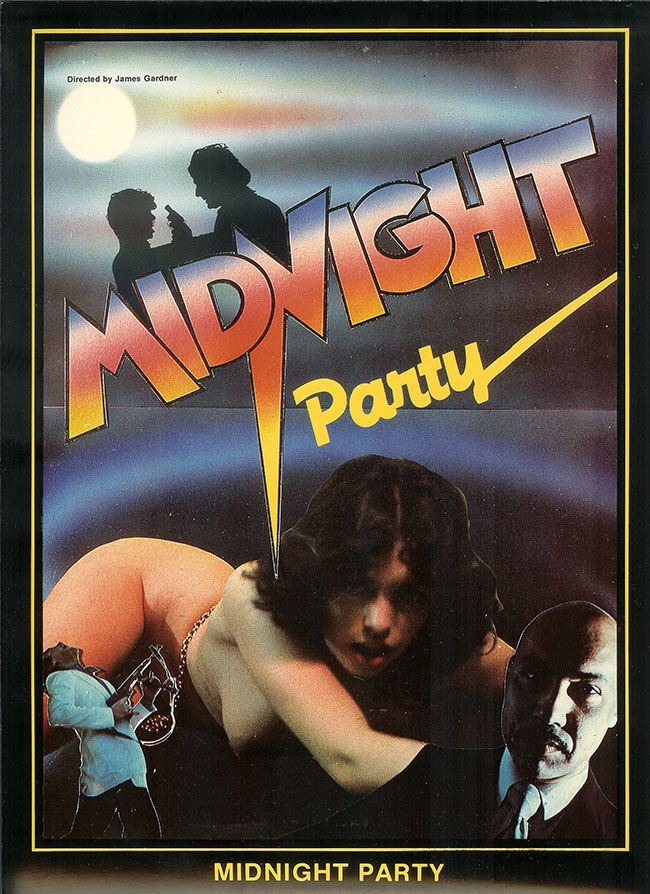 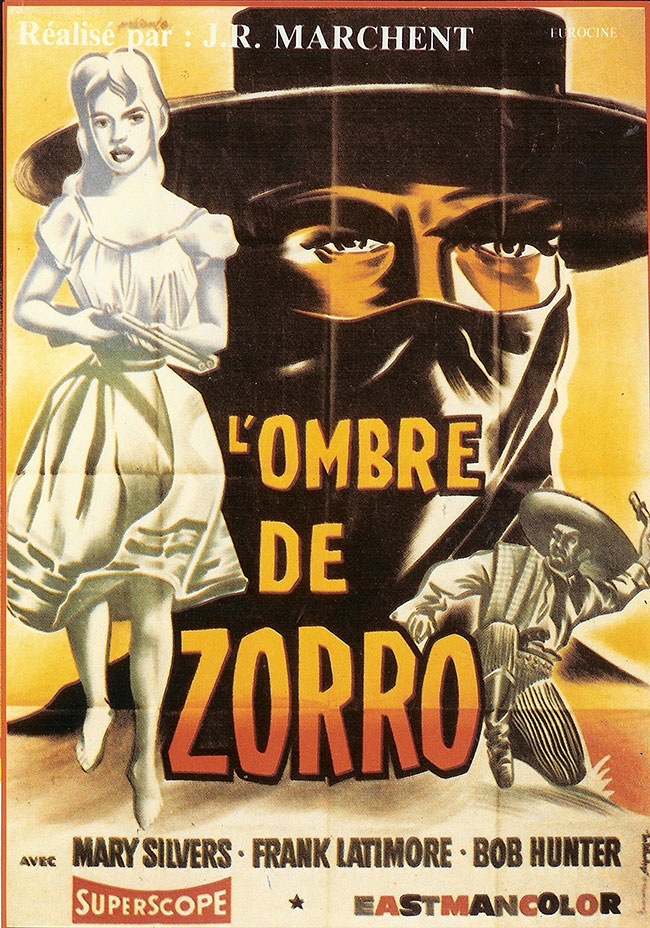 Founded in 1937, EUROCINE is managed by Marius Lesoeur whose involvement with EUROCINE goes back to its origins with the shooting of “Mr Breloque has Disappeared”.

During the late 1930’s, Lesoeur was involved with the carnival industry and rented equipment, such as carousels, to the early Eurocine productions. After the war, his experience with equipment rental led him to create Studios Mobiles de France, working on such films as “Fanfan la Tulipe”.