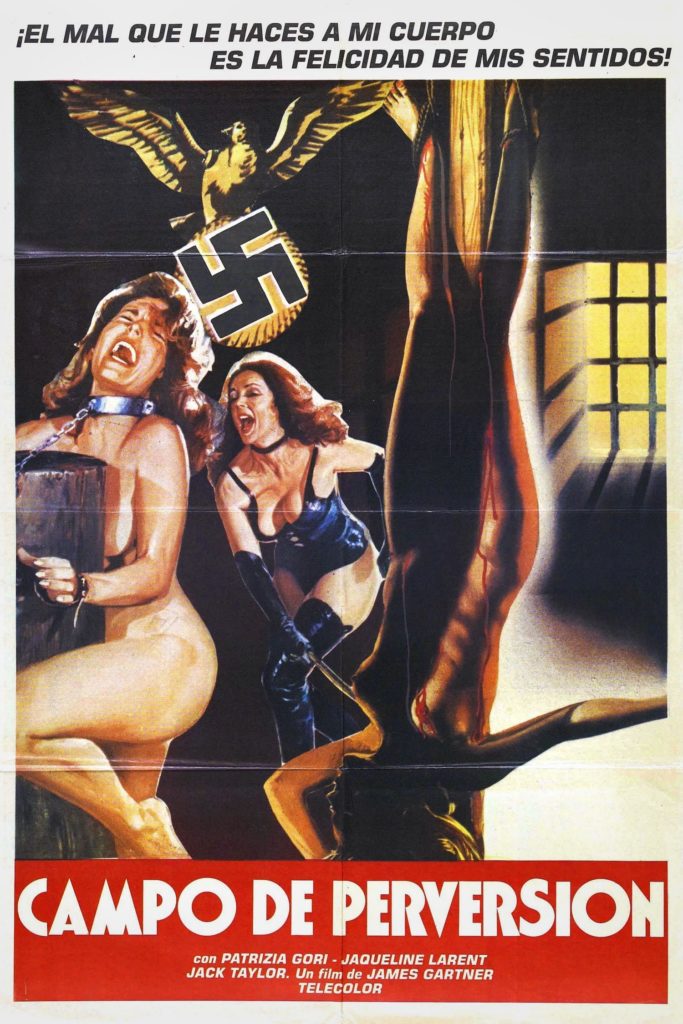 It is September, 1942. A small village somewhere in Russia. Nathalie, a beautiful young doctor, who moonlights as a Russian secret agent, receives an order from her chief, Vassili, to go to a fortress near the border.
Her mission: find Ingrid Wassering, part of an English spy ring. Natalie must help Ingrid escape or, failing that, must
kill her.However, the Germans have discovered Ingrid’s
true identity. They have replaced her with one of their own agents. It is this German spy that Nathalie meets, thinking she has found the real Ingrid.
While all this is going on, the Intelligence service in
London, ignoring thelife and death predicament of Natalie, pressure Vassili to attack the fortress and free their agent.