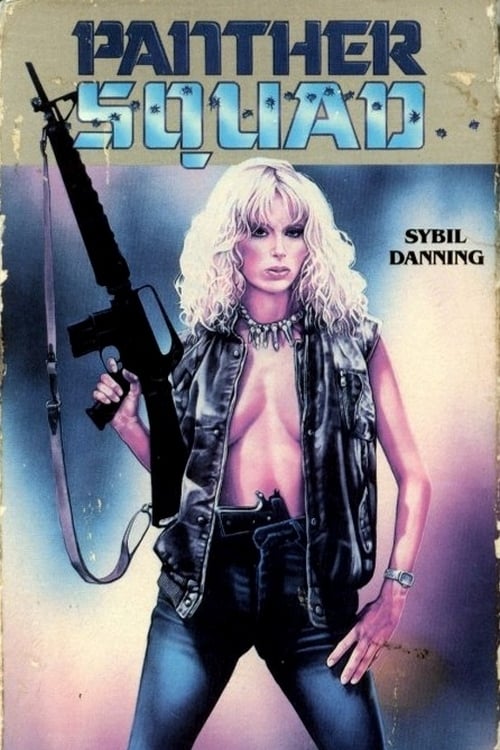 Ilona the “Panther”, can turn you on with her body – then tear you apart with her bare hands. She is an unequalled mistress of the martial arts and she’ll kill to prove it. Her mission begins when a revolutionary anti-pollution group sabotages the latest manned space flight and kidnaps the standby pilot. Space officials turn to Ilona and her Panther Squad of ruthless women. The Panther Squad must penetrate the rebel’s fortress and kill the leader in order to save the space program and the world! Beautiful and sexy, the Panther Squad gives you non-stop action.